Research shows the trend of state losses from infrastructure corruption has increased, with bribing as the main problem. Infrastructure corruption also occupies the highest position compared to other fields, such as education, with the dominance of bribery cases on road construction. The corruption of this infrastructure project is worrying amidst the work of many leaders of a developing country who is keen to boost infrastructure development. One of the biggest cases is Operation Car Wash in Brazil that involving hundreds of people in politics, business and construction companies. As a result, the grandson and the leader of Odebrecht, one of the biggest construction companies in the world, was sentenced to 19 years in prison. The leader of another construction company involved with the case, Camargo Correa, vitor, choose to step down as a chairman even though he held the position for ten years. 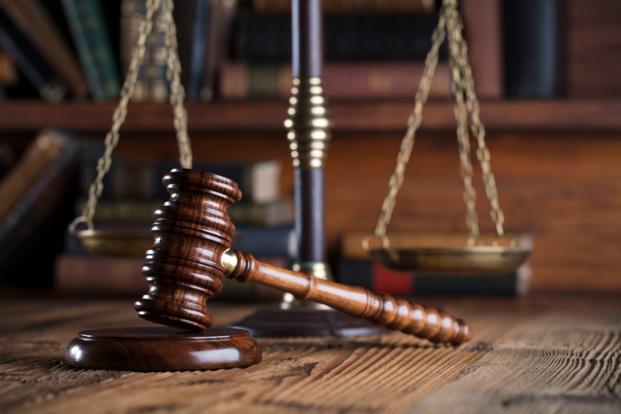 Corruption of infrastructure projects not only undermines the state treasury but also doubles the loss for people of the country. Because bribes are taken from the budget that should be used for development, thereby reducing the quality of infrastructure. The project became stalled or was quickly damaged because the money was taken by corruptors. Another disadvantage: the rise of corruption in infrastructure projects is increasingly easing social capital, namely the collapse of public confidence in the government. One of them is people’s trust in tax benefits.

Therefore, it is an important step in exposing corruption in infrastructure projects. Operation Car Wash that starts as a small investigation of money laundering could expose the biggest corruption case not only in Latin America but also in the world. Prevention of corruption is not only the job of officials but also the people. We need to work harder to uncover the big actors behind the corruption network inside the country because the infrastructure project is risky. The government also holds the biggest role in preventing corruption from within. They are required to clean the environment of the ministry which focuses on infrastructure development. There must be no excuse for allowing deviations in pursuit of these work targets.